Too Much Crying in the Car I received an email from NPR Ed on Thanksgiving with a title that made me pause: Hey, New Teachers, It's OK To Cry In Your Car


The article goes on to say that 10% of all new teachers will quit within that first year, and October and November are a special crumbling zone. This information supports the layout I prepared in Dear Teachers. I started by highlighting points about yourself (September), your people (October), and now the struggles here in November.


We all need preparation.


Hitting a wall after 6 weeks of school is similar to the walls you hit after you set up New Year’s Resolutions. Grandiose plans hit the repeated speed-bumps of reality, and we can start to feel hopeless and helpless. A few people can plug on while most others fall off to varying degrees. The more we’ve prepared for the bumps, the farther we’ll go. The more tricks and tools we have, the more likely we’ll reach some serious successes we can build upon.

That much crying? It’s not OK.


That’s my opinion. In 2017, we shouldn’t have that much misery and turnover in the world of education. Roxanna Elden runs a free email service called The New Teacher Disillusionment Power Pack in an attempt to support teachers through this time. She’s also the author of a 2013 book entitled See Me After Class, which “helps those great teachers of the future to survive the classroom long enough to become great.”, per the book’s entry on Amazon.


While it’s important for educators to build their own networks of support as they begin their jobs, they also need better tools given and (more importantly) practiced extensively before they are hired: while they are in their formative years in college. We do no one a service releasing ill-prepared or poorly-suited people into a workplace to sink or swim.


Schools have been asking our students to practice, fail and try again for years. We say we don’t want robots who simply follow orders or answer A, B, C or None of the Above. Do our political and social systems support these ideas? There are grand visions in education to cultivate thinkers, innovators, practitioners, creators and leaders amongst all our young. However, is the country itself truly behind those ideas?


Preparing our educators for the social and emotional strains of the job and asking ourselves as a country what we really value and want to invest in are 2 things that will go a long way to take the sentence “Hey, New Teachers, It's OK To Cry In Your Car.” out of our everyday lexicon.


Until then, don’t be lonely. Reach out and speak out. Silently accepting and dealing is not an option. We can reach toward our dreams only if we're together.
crying culture Dear Teachers emotional lonely NPR Ed Roxanna Elden social teachers values

Popular posts from this blog 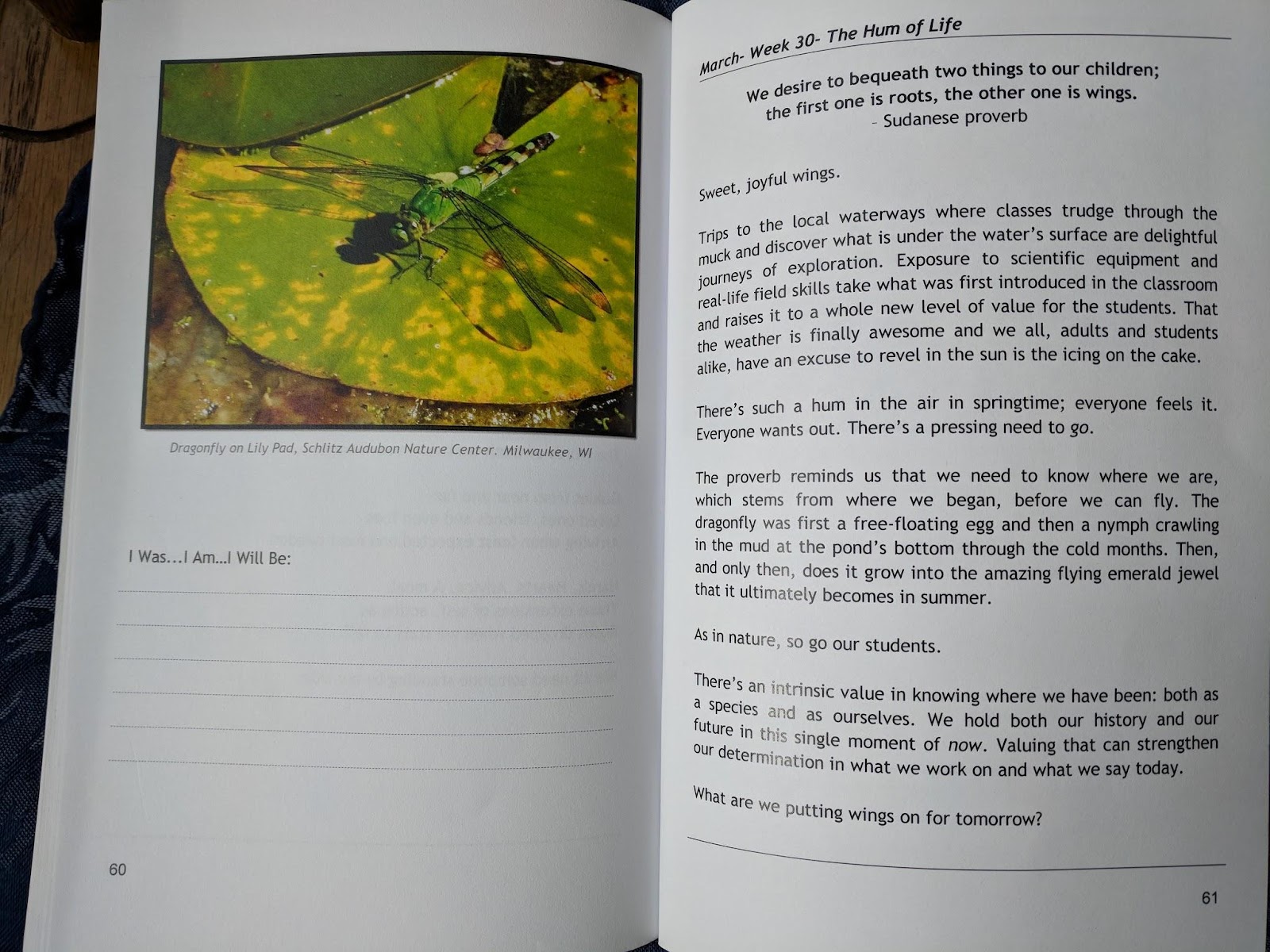 This started as an essay to support my book, Dear Teachers . It’s morphed to be applicable for all my writing interests so I'm posting it on all my blogs. I apologize for any redundancy. I stepped away from writing for a bit.  Truth be told, I needed to work some stuff out. It’s hard to ponder positives when you don’t see many in your life.  Seeing. That’s the overall focus on April’s essays: really seeing. I left March with an essay entitled “The Hum of Life”, with an important quote (which I attributed to Sudanese tradition, but may have come from elsewhere) that relates to vision: “We desire to bequeath two things to our children: the first is roots, the other one is wings.” We have to know where we’ve been in order to see where we are now and to plan for tomorrow. If we want our children to have strong roots, we must really examine ourselves deeply. Faults. Mistakes. Failures. Only then can we move to evolving real wings. I started April with an essay entitled “Hidden Mar
Read more 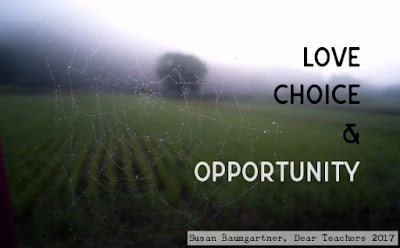 When I wrote it, Week 37 felt like the most controversial essay of the whole book. I wonder if you agree? I wrote it to both the educator within us and to Humanity. Yes, I was drawing an analogy. Wherever I used “squirrel”, insert “person” or “student”. Yes, the story of the squirrel follows Maslow’s hierarchy of needs. None of us can think big if we can’t get beyond fulfilling our basic needs. The fundamental notion that we need to dramatically address our social contracts (not just the ones teachers have with students) has grown in my mind over the intervening time. Since I penned this essay, I’ve learned more about the different struggles that students face in their daily lives. My view on how incredibly broad the range of experiences is among the youth of today has become more clear. In many ways, that scope is the result of how our social contracts have been written and practiced across the board. I have spoken with adults across the United States and around the wor
Read more 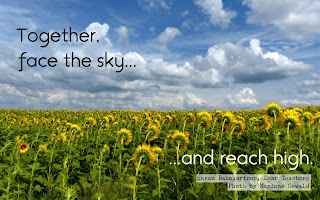 I’m going to roll the last two essays of Dear Teachers into one reflection and close this first year’s journey off. It’s the end. Or, an end. In Week 39, I wrote of the importance in seeing those tiny good things in life: life’s sweetnesses. Ends make them stand out more. There has been a ton of vitriol on social media this week. Perhaps not new, but the education community has been sucked into this phenomenon as well. Earnest people have been burned. Stances have been challenged. Flames have been fanned. You know the whole routine. Between these behaviors and my own personal struggles, I’ve been in an odd place wondering about what we (I) are doing. Then, I had a short, but surprisingly deep conversation with a clerk at a store. It really moved me. I found myself genuinely thanking him and wishing him well as we finished our business. I honestly felt a tiny moment of sweetness there that captured that wholeness and togetherness of which I’ve spoken of throughout this book
Read more

Susan Baumgartner
Find connections and try not to make assumptions. I'm a questioner: I love to know "why". I do that by reading, writing, thinking, experimenting, and discussing with others. I'm also someone who has had type 1 diabetes since 1994. That colors my experience but it's also taught me to be a bit more regimented while accepting that life's a huge, chaotic, & often beautiful mess. I can't hope to fully understand it, but can always try as long as I'm alive.